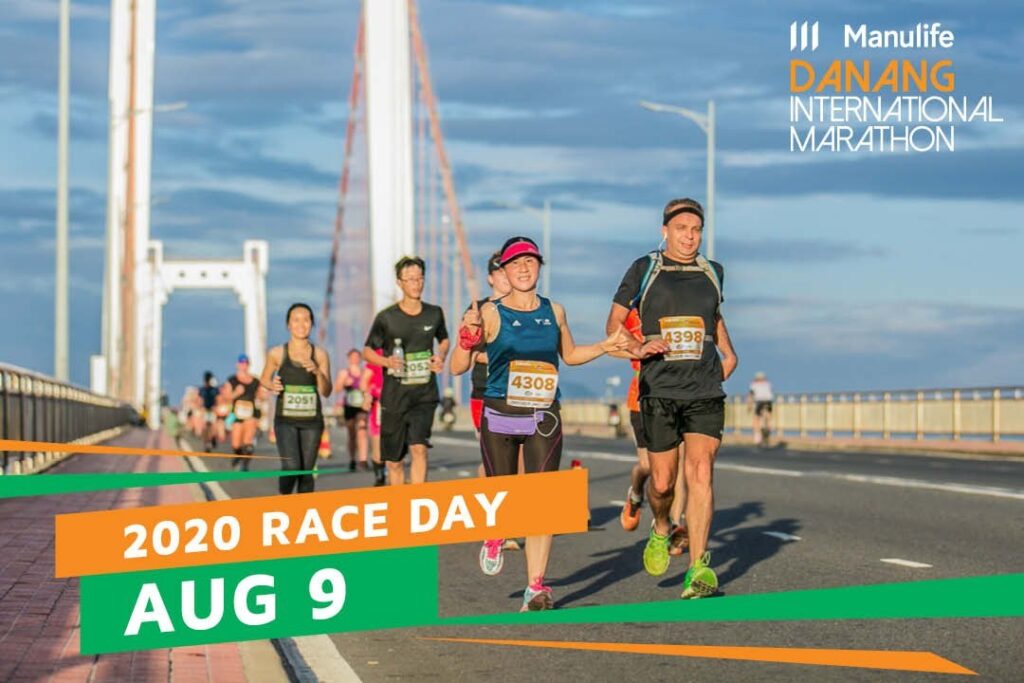 The Manulife Danang International Marathon 2020 will be held at Bien Dong Park in the central city of Da Nang on August 9.

The eighth edition of the tournament, which is recognised by the World Athletics Association of International Marathons and Distance Races, is expected to attract about 10,000 runners.

They will compete in four categories of 42km, 21km, 10km and 5km. There is a sideline event of 1km Ronny Dash for children.

The results of this event could be used to register to compete at the Boston Marathon, one of the six biggest marathons in the world.

Last year, the race attracted more than 9,000 runners from 67 countries and territories.

Reigning champion Le Tan Hi, who ended foreigners’ domination at the event, will defend his title in the 42km class.