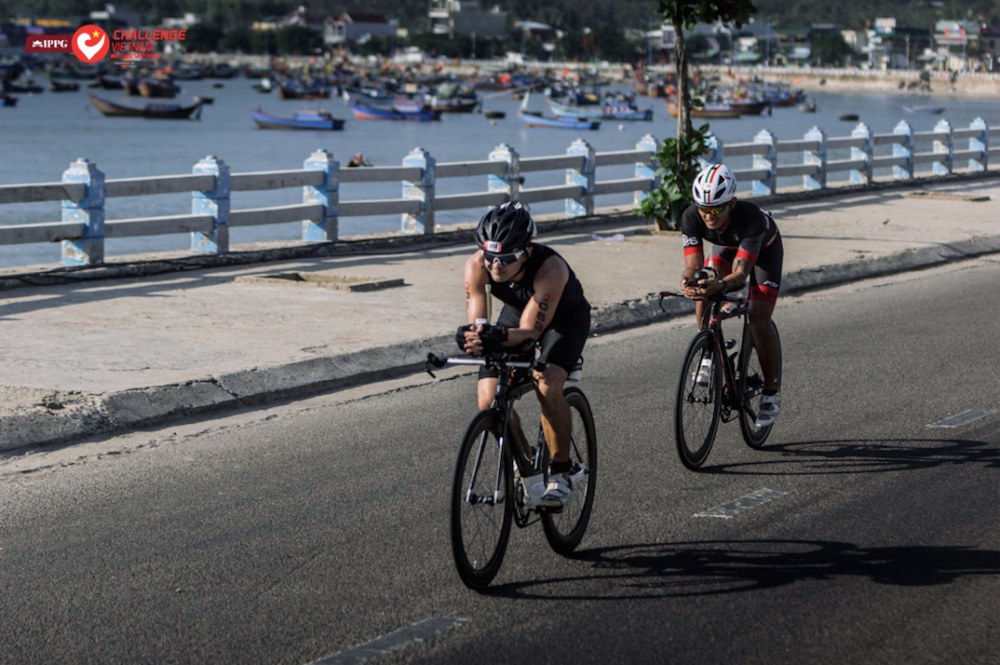 The 2019 National Tourism Year themed “Color of the Sea” has ended with flying colors, as seen in the record number of international visitors and various prizes won by the country’s tourism sector.

The 2019 National Tourism Year officially concluded with a grand ceremony on December 28 in the south central province of Khanh Hoa, which was the host of the year.

Head of the Vietnam National Administration of Tourism Nguyen Trung Khanh said at the event that the year saw 18 million foreign arrivals, up 16 percent from the previous year, and 85million domestic travelers, up 6.25. The tourism sector earned total revenues of 720 trillion VND (31 billion USD).

At the 26th World Travel Awards (WTA),Vietnam was honored as the “World’s Leading Heritage Destination 2019”.  The country was chosen as Asia’s LeadingCulinary Destination at the WTA awards for Asia and Oceania last October and also received the World’s Best Golf Destination 2019 award at the international World Golf Awards held in the UAE the same month.

As host of the 2019 National Tourism Year, KhanhHoa has held nearly 60 events throughout the year, including the ninth NhaTrang – Khanh Hoa Sea Festival, the 2019 Miss Universe Vietnam finals, and Challenge Vietnam 2019. Besides, 35 related events were held in other cities and provinces across the country.

Khanh Hoa’s efforts have paid off with a 27.5 percent increase in the number of international arrivals to 3.6 million and a 24 percent rise in tourism revenue to more than 27 trillion VND.